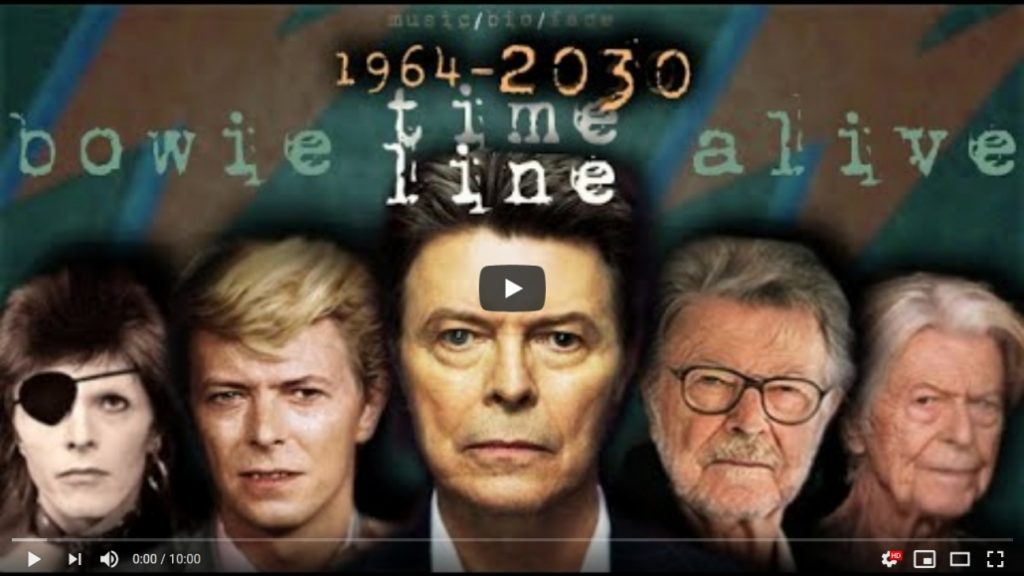 What would happened to David Bowie if he still live? The bio, music and faces of Bowie in a stunning facial timeline from 1964 to 2030. From the reality (early albums, the international success, Ziggy Stardust and other characters, interviews, documentary, the last years…), to imagination. Trying to be realistic and respectful to the artist. […] 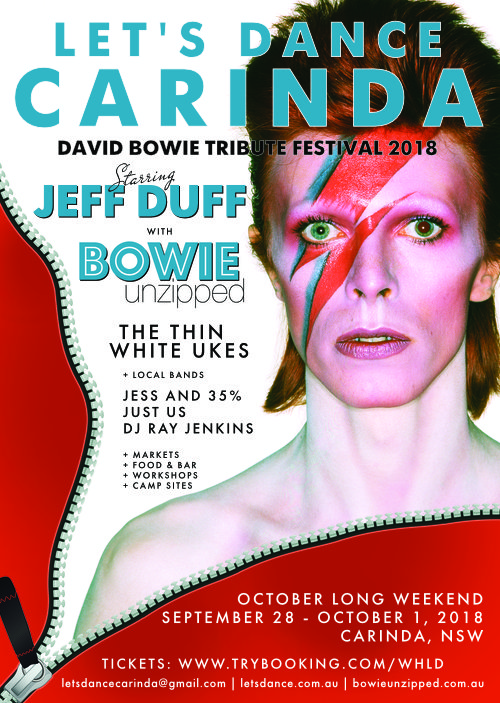 It was 1983 when David Bowie traveled to the tiny NSW outback town of Carinda to film his now iconic video for “Let’s Dance” in the Carinda Hotel. The town celebrates this link to rock n roll history by throwing an annual festival, ‘Let’s Dance Carinda’ over the October long weekend featuring Jeff Duff’s Bowie […]

ABC Joins us at Carinda Festival 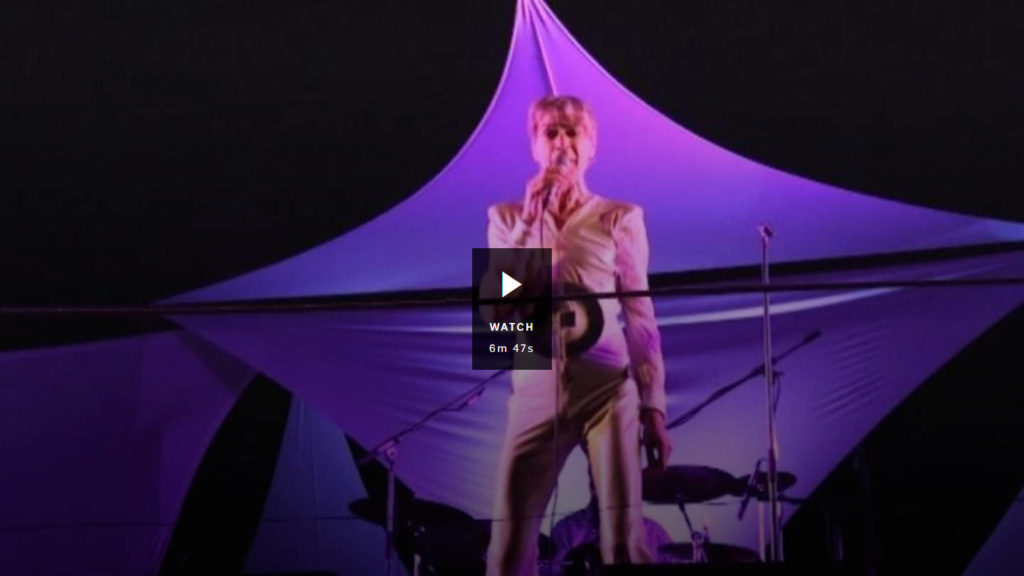 34 years ago, the tiny NSW outback town of Carinda became the setting of the now-iconic video for the hit song ‘Let’s Dance’. Last year, the world lost David Bowie, but Carinda has been celebrating the rock legend’s life and music at a weekend festival. Lateline’s Ginny Stein and Simon Smithers produced this report. Click […]

A rock star walks into a bar in Carinda 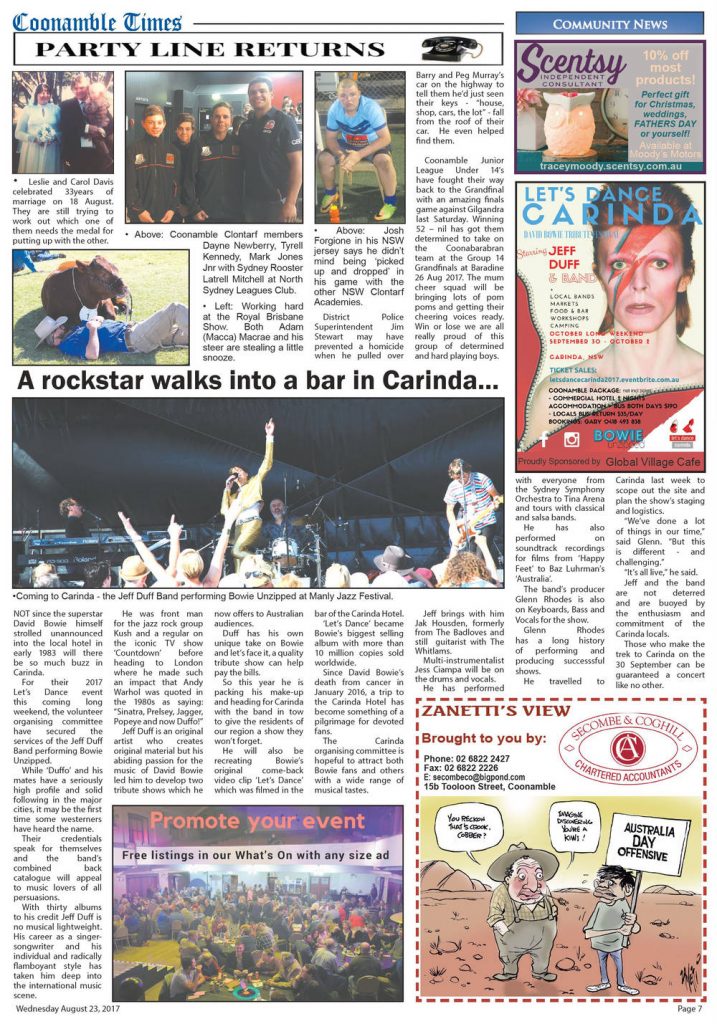 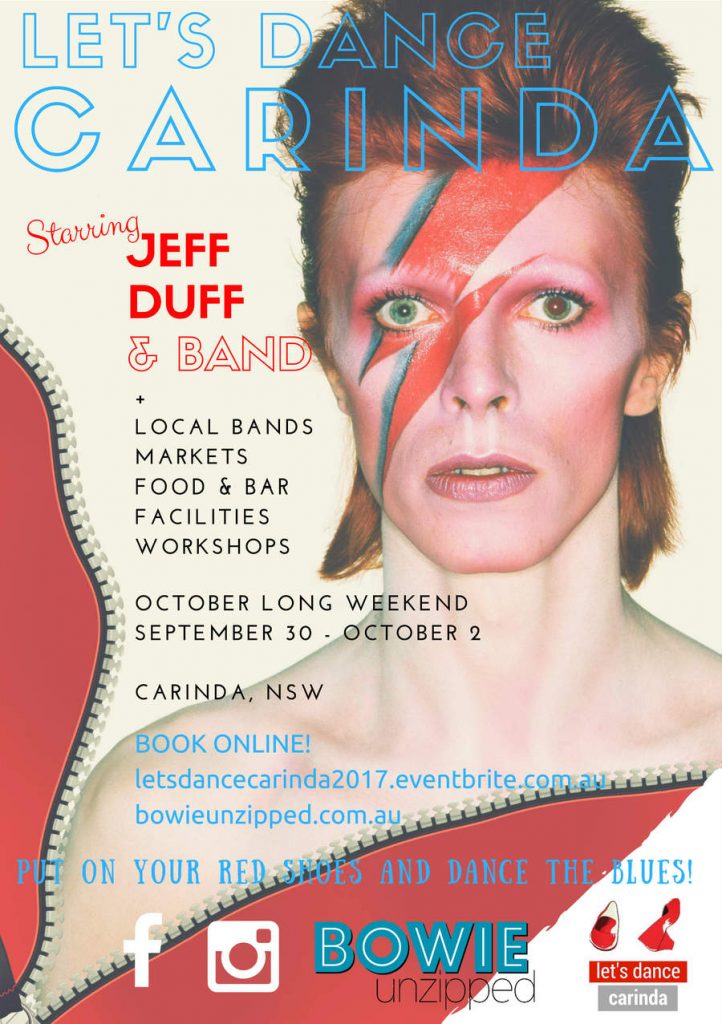 It was 1983 when David Bowie travelled to the tiny NSW outback town of Carinda to film his now iconic video for “Let’s Dance” in the Carinda Hotel. The Australian video for the smash worldwide hit proved the perfect companion for the ground breaking song. The added bonus of the scenes filmed in Carinda and […] 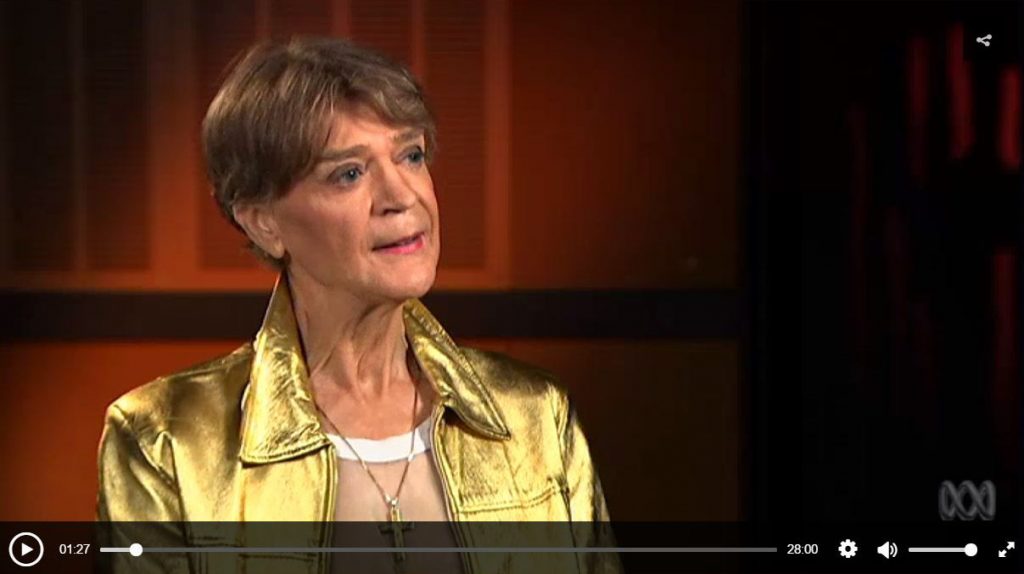 Jeff Duff is a flamboyant and controversial entertainer, whose career bloomed in London alongside some of rock music’s greatest stars. Known for his successful David Bowie tribute act, Duff insists he’s very much his own man. Watch Full Interview 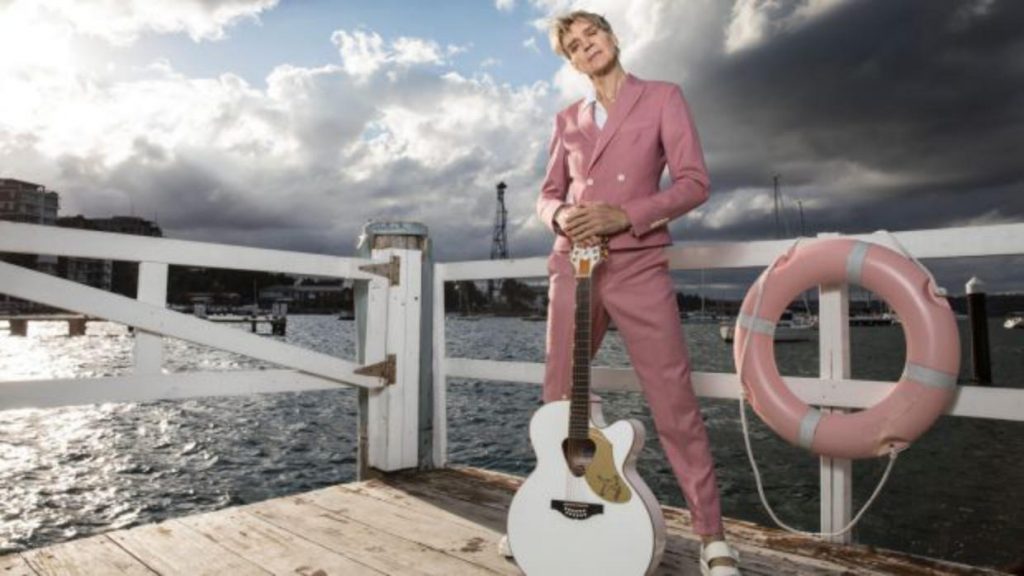 The inaugural National Bowie Festival 2017 is now underway with shows selling out fast! The opening night at Sydney’s The Basement was a fantastic show with a huge sound and fabulous audience! Some tickets are still available for some of the shows on the tour so check out our Shows Page and get your tickets now! 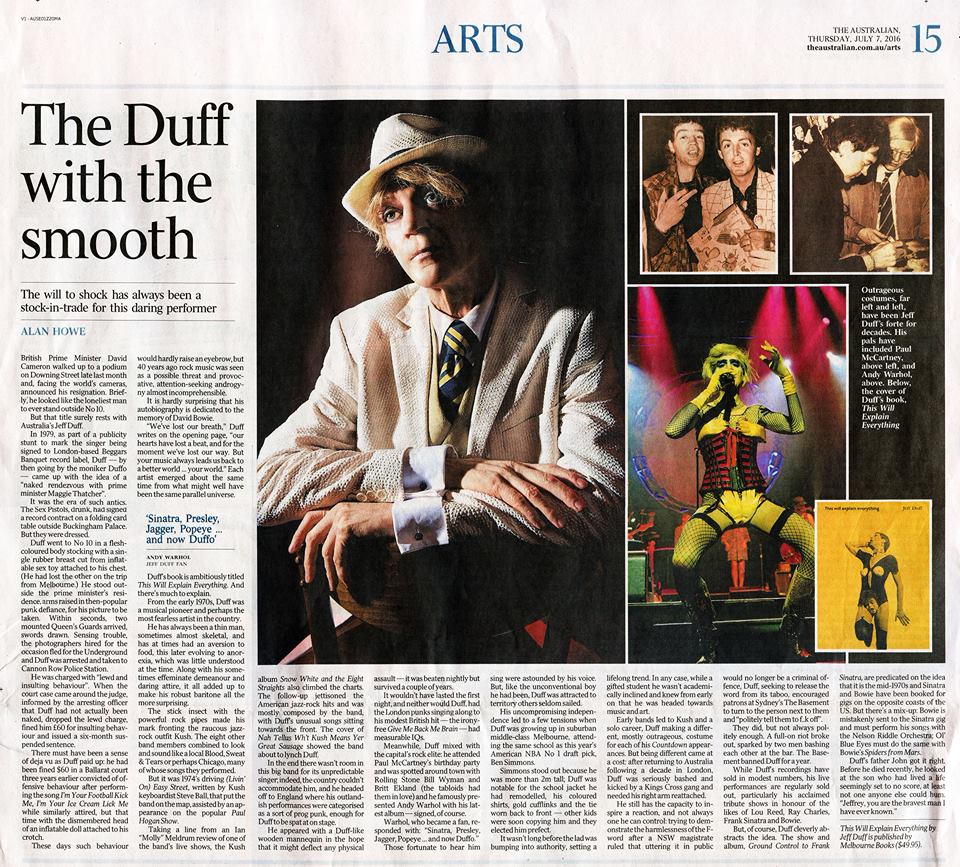 The Duff with the Smooth…The will to shock has always been a stock-in-trade for this daring performer. An interview with Jeff Duff. 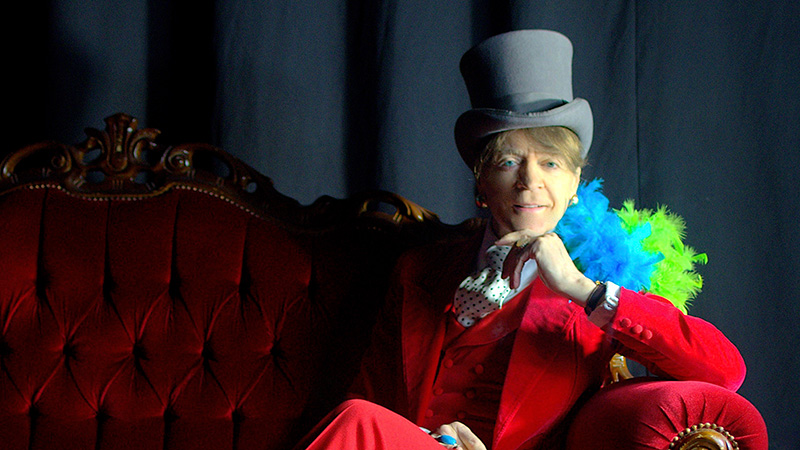